Banks Approving Most Mortgages Since 2015 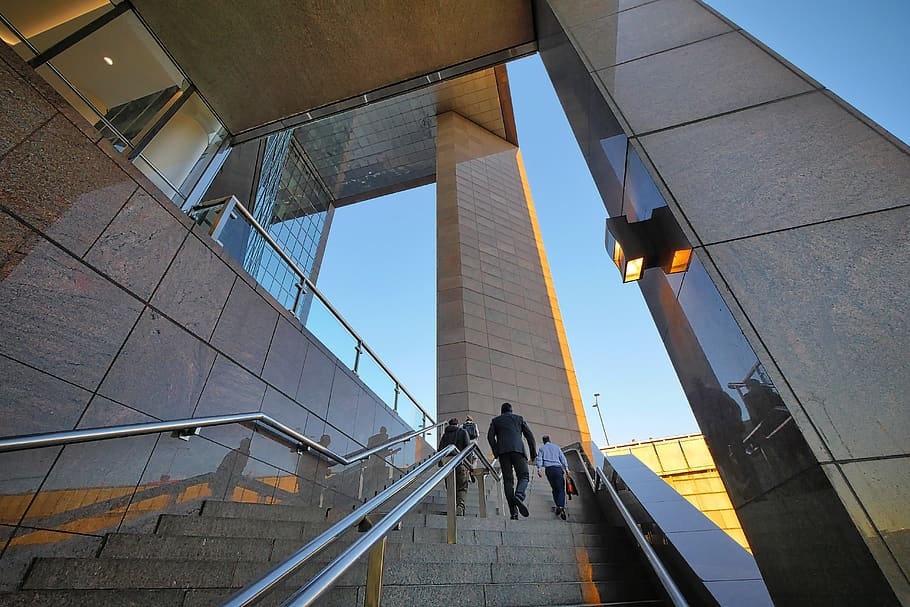 As the housing market in the UK ticks up after a disappointing 2019, UK banks are also approving more mortgages than has been seen in years. The seasonally adjusted number has risen to 46,815 in December, up from 44,058 just a month earlier. This makes it the highest approval rating since April of 2015, almost five years ago. The value of mortgage lending had also increased the most since March of 2016, attaining a net rise of £3.8bn. The sudden signs of economic recovery mean banks across the country are reevaluating their approach to lending in 2020.

The Bank of England is currently in talks about whether to cut interest rates in response to the weak economic data about the end of 2019, or whether to hold out at the signs of recovery in the housing market. This will be a major factor for those considering jumping into the housing market.

Much of the approval rating had been linked to competition between high street banks to sell home loans. It has also been noted that the numbers are likely from the last two weeks of 2019 and might not hold stable or predict the near future. While economic anxieties have been high since Brexit and the snap general election, the economy has performed sluggishly.

Retail sales and inflation were both unexpectedly down in December, despite the boost Christmas shopping generally gives the high street. A rise in employment, mortgage borrowing, and business confidence in Boris Johnson’s government do mean interest rates may remain stable as financial institutions feel less anxiety.

For hopeful buyers, this means they may be paying more over the course of their loans. Even a small decrease in interest rates can save families thousands of pounds over time. Those thousands generally go straight back into the economy for all but the most wealthy of households.

Lower interest rates also mean more families can afford to purchase their own homes. As has been noted, many younger people have been struggling to afford to purchase property thanks to inflation and the effects of speculation in the housing market.

For sellers, lower interest rates would mean more potential buyers. More buyers mean increased demand, which allows higher prices and faster sales. If rates remain stable, then demand should be stable. If interest rates drop, then more people can be expected to jump into the market. It also means that some might be able to afford larger homes than they could otherwise.

For lenders, spring should be a particularly busy season. Increased demand will likely mean more work and a need to upgrade office equipment and letting agent software. If things get busy enough, there might be more positions opening up in the lending industry. With more potential first- time buyers, more people will turn to local lenders to have a certain guide them through the process. However, millennials noted distaste for in-person consultations might mean online letting agent software and loan applications might see a rise.