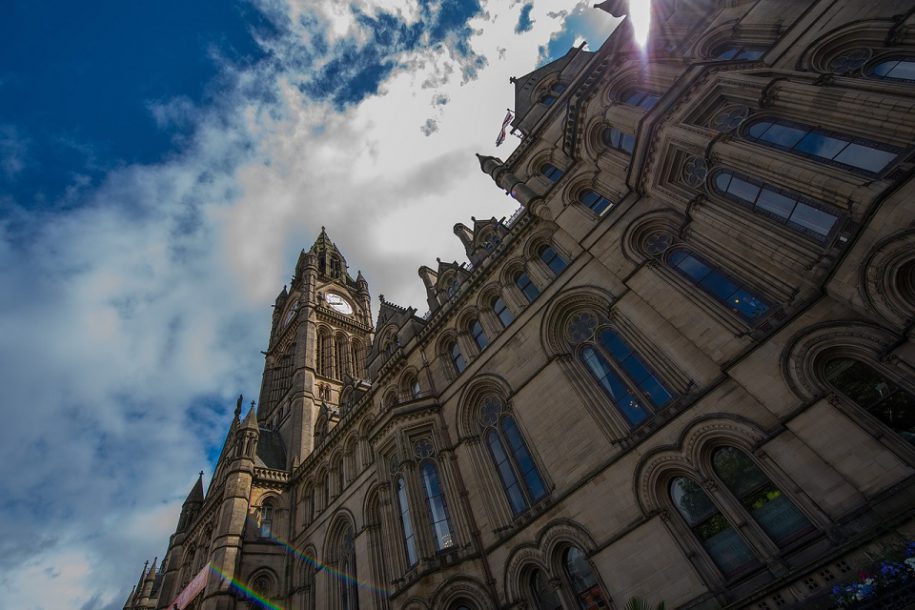 While the current COVID-19 crisis puts a damper on the property market, it isn’t predicted to hold for long. Over the next five years, multiple regions of the UK will see large growth in their property markets.

Like previous years, London will continue to grow. Besides the Prime Central London market, the greater area will continue to grow and be in demand. However, cities in the commuter range will likely see growth, particularly if public transport options for commuters expand.

Thanks to expanded transportation to London, Birmingham is expected to grow. Both its economy and demographics are expected to expand as the options to reach London easily increase. The city centre is also expanding its urban living, making it more appealing to many buyers. Letting agents should keep an eye out for people looking to live in a more affordable area that still allows them to work in London. Their letting agent software should be able to handle the demand and potentially distant clients.

With its recent clarification as the best city in Europe for business, the Greater Manchester area is seeing a boom in business and young professionals are expected to move to the area. The sales prices in the region are expected to reach 17.1% which is much higher than the UK average of 14.8%.

The city will also see high rental growth, at 16.5%. Those looking to move to the booming city for work will likely be looking for rental properties. Investors and landlords should consider the area as they look to expand their portfolios.

Both of these cities will see greater growth in the next few years. While they tend to be a bit behind other regions as far as growth, the potential for investments in the region over the coming years is great. Anyone patient enough to wait years can get in while the prices are still low and profit later. Liverpool is currently expected to see property sales prices increase by 13.1% and rental growth could be over 14.8% over the next five years.

Leeds is expected to see a similar rate at 13.7% for sales prices and rental growth at 14.2%. However, the city has been named as the most profitable city to become a landlord in the north of England. This may increase the number of people jumping into the market. A good letting agent with proper letting agent software will help immensely in this growing market.

While the current situation is worrying, it likely won’t have a lasting impact. Investors, renters, landlords, and potential home buyers should consider the market outlook over the next five years when planning their next moves. Anyone who can keep a stable income during the current crisis will be able to jump on low-interest rates and set themselves up for a good financial future. Moving out of the London area could also save money for many families, particularly with other cities becoming better and remote work becoming more common.